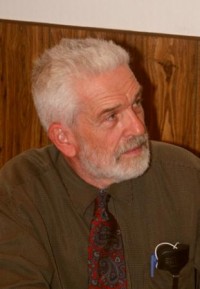 Dmitry Pospelovsky, historian and former professor of St. Andrew's, died on 12 September 2014. He was 79. Two of his books were published by St. Andrew's: