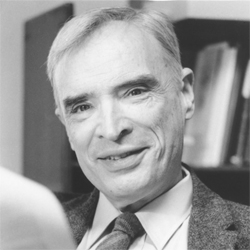 With great sadness we have known that Dr. Ian Graeme Barbour, physicist, theologian, professor emeritus at Carleton College in Northfield, Minnesota, and the 1999 Templeton Prize Laureate died on Tuesday, December 24 after suffering a stroke at his home in Northfield on December 20. He was 90 years old.

Dr. Barbour was a good friend of St. Andrew's Institute. We especially recall the public ceremony for the 1999 Templeton Prize which was held in Moscow at Krestovaya Hall in the Patriarchal Chambers of the Kremlin. Among those who gathered to honor Prof. Barbour in the historic 1653 building which was home of the Patriarchs of the Russian Orthodox Church until the revolution were representatives of the major religions of the world and the Russian Academy of Sciences, politicians, diplomats, and two prior Prize Laureates, Paul Davies (1995) and Aleksandr Solzhenitsyn (1983). Chair of the ceremony was Dr. Alexei Bodrov, rector of St. Andrew's.

At the March 1999 news conference in New York when he was announced as winner of the Templeton Prize, Barbour said: “We hear of debates between scientists who defend a philosophy of materialism, and biblical literalists who defend what they call creation science. One group believes in evolution but not God, and the other believes in God but not evolution. But between these two extremes are many people who believe in both God and evolution, or see evolution as God’s way of creating. In reality there are diverse viewpoints among scientists, and diverse views within our religious traditions.”

In nominating Dr. Barbour for the Prize, John B. Cobb, Jr., founder and co-director of the Center for Process Studies, wrote, “No contemporary has made a more original, deep and lasting contribution toward the needed integration of scientific and religious knowledge and values than Ian G. Barbour. With respect to the breadth of topics and fields brought into this integration, Barbour has no equal.“

Dr. Barbour earmarked $1 million of the Templeton Prize award to help establish the Ian G. Barbour Chair in Theology and Science at the Center for Theology and the Natural Sciences at the Graduate Theological Union in Berkeley, California, where he was a founding member of the Board of Directors. He was a member of the John Templeton Foundation. We remember him with the deepest respect and admiration and we mourn the loss of one of the intellectual and spiritual giants of our time.

(With the use of material from the John Templeton Foundation.) 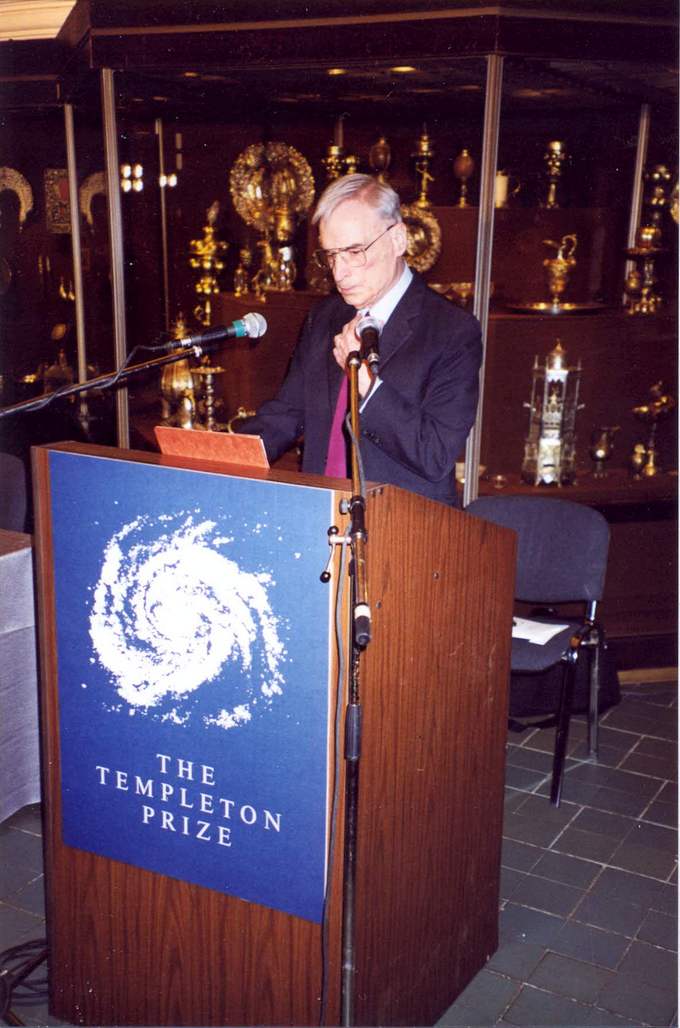 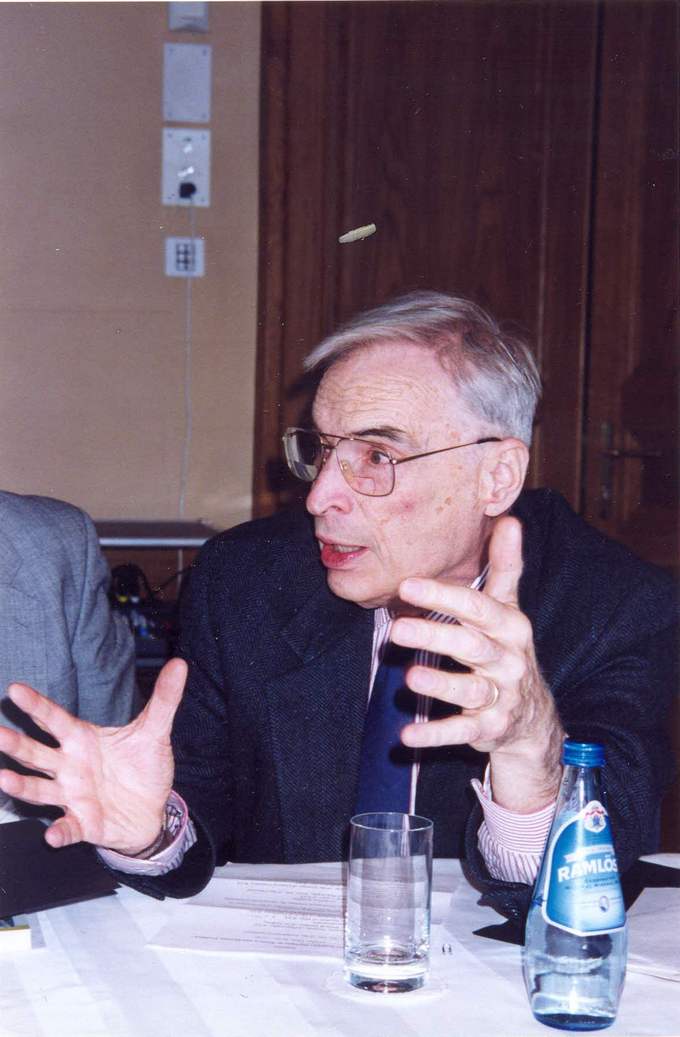 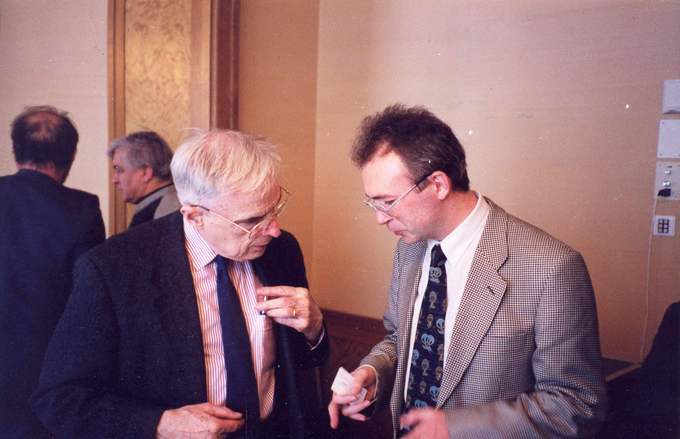 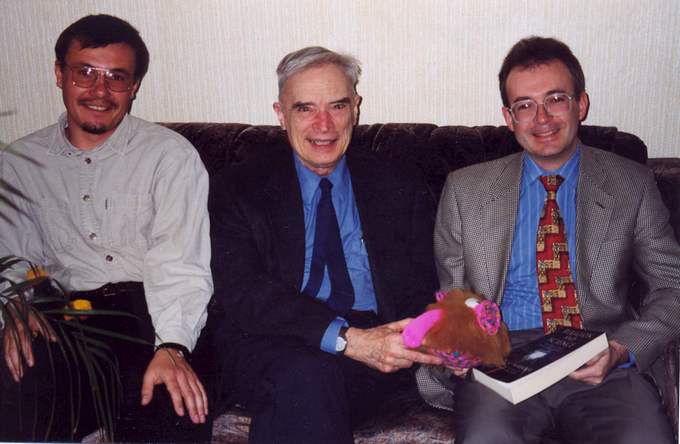